Brie with a side of basmati made me blue

Let’s be honest, a white man saying “We need the Indians to trust us” is never going to lead to anything good. 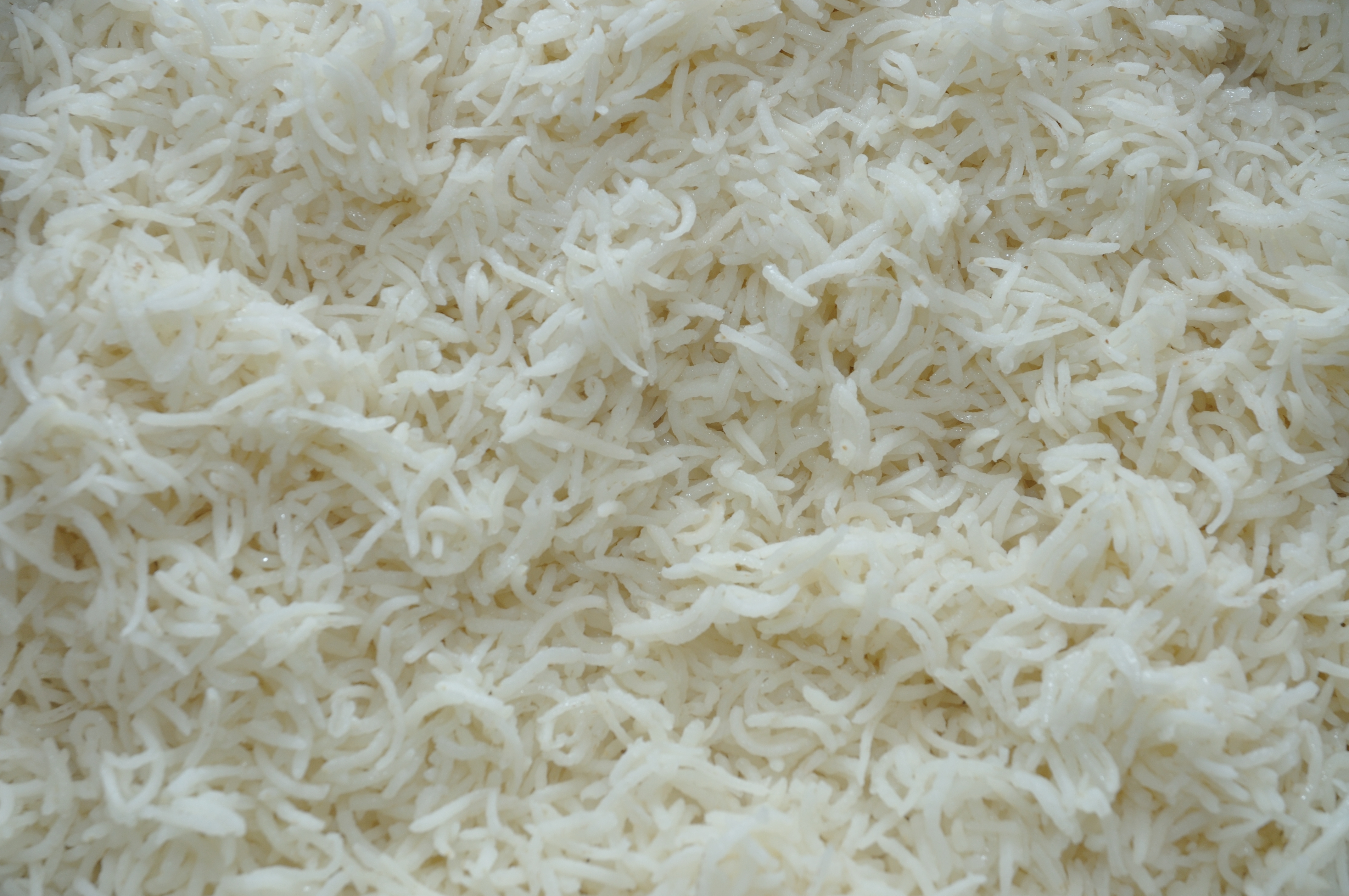 *Disclaimer: I am not Indian. I have never been to India. I know almost nothing about India. For those reasons, I will not be criticising any of the film’s depictions of India, or Indians, beyond the theme of the country “needing to be rescued”. The message of this article is (almost like the film itself) written by a white person, and aimed more or less at white people. My aim is to point out the problems in the way the film is framed, and why it is important not to do such. With that being said, let’s rip this thing apart.*

Before getting into this, my friends, I thought it might be a fun idea to play a drinking game: take a shot every time the movie makes you roll your eyes, or cover your ears. Needless to say, you may not survive the night.

The plot kicks off when the main character is sent to India by head of the MOGIL company, who wears a black suit, sits in a Bond-villain-esque swivelly chair, and is played by Donald Sutherland (the actor who plays President Snow in the Hunger Games: we get it movie, he’s evil!). In light of how generic he is, he will henceforth be referred to as “Evil McBadface”. Evil McBadface is seen cooking up (haha) a plan to monopolise the rice industry in India. The only foil to his plan is that his company board is picked out of a line-up of aspiring US congressmen, and is therefore too old, white, and wealthy to be relatable to literally anyone in the entire world. “We need someone they can believe in”, says our Evil McBadface, immediately turning to the protagonist: “I-don’t-even-like-to-leave-my-neighbourhood” Sue Whitelady. Why is Sue the answer, you ask, when her character consists of nothing but naivete, airheadedness, and a pretty (bland) face? Could it be her unique and definitely-not-auto-tuned singing voice? (A white main character is one thing, but could she at least also have been able to sing???) Screw me if I know, but I bet the Indians will love her! For real though, I think it’s about time that someone let Hollywood know how tired we are of the cute bumbling movie floozy. You don’t fool me guys, just because she wears a lab-coat and sings about rice, does not mean I am going to take her seriously! Anyways, the film follows Sally on her “adventures” through the rice-growing village of Bilari, where she attempts to use her almost on-key singing, and charmingly irritating personality to convince the local rice farmers to sell their soul to the White Devil. Oh, and there’s like…a romantic subplot, or something.

Before I get into the real issues, let me point out some parts of the film that I felt had potential, but did not entirely reach it. If I had to draw a positive out of this musical mess, I might highlight what I saw as an attempt (to wavering degrees of success) at framing Jane as a sort of “accidental villain”. However the film may have tried to make her too relatable. When attempting to make your anti-hero character relatable, the goal is either to pardon her behaviour, or make us question our own. This movie seems to walk a fine line between the two, leading me to believe that the producers were not totally set on which road to go down. Pamela is an excellent example of hopeful white ignorance, and it seems that the director tried (with questionable success), to critique this exact paradigm, but the parody does not quite hit the mark. Rather than a clear satire, or a whole-hearted earnest movie-musical, we’re left with a movie that feels as if it wants to make fun of itself, but doesn’t quite have the guts.

The golden rule of satire is to always punch up. That’s why a film about a white woman making a fool of herself, and exposing the myth of the “white saviour complex” (more on that later) could have been genuinely funny. However—despite what I forgivingly imagine are the director’s best intentions—a film written, produced, and acted by predominantly white guys, is not really “punching up”. Its punching…itself. And the overall effect of this attempt at satire is just… bewildering. We’re left without a clear sense of who to root for, or whether or not we should sympathise with the main character. This near miss leaves me wondering: did the story really have to be told from the point of view of a white woman? Are us white people so incapable of empathy that we simply must see someone who looks like us, in order to care about a social problem? Is it impossible for us to believe that maybe, just maybe, the rest of the world doesn’t need us to swoop in and solve all its problems?

To be clear, taken out of its historical context the white saviour complex does not come from an inherently bad place: we want to help others, make the world a better place—no harm intended. The issue here is that it also consists of a feeling of superiority: the belief that—by virtue of being white—your own nation, race, or society is far better than that of others, and that you must use your inherent superiority to help those too poor/unintelligent/backward to help themselves. At the core of our white saviour complex is a deep-rooted smugness, built on a combination of ignorance and exotification. We don’t know enough about the societies that we want to improve, but we’re pretty sure that our liberal arts degree and Western upbringing is exactly what is needed to sort the place out. Guys, just to make it clear right here right now: its not.

Perhaps you may be thinking, what harm does it do? Why not just let Brie Larson, Kevin Costner, Madonna and the like play around with saving the poor people of colour and bringing about world peace? What harm can good intentions do? Well……plenty. If you—dear reader—think I am full of shit, and demand concrete evidence of the harmful effects of the “white saviour complex”, look no further than the reports on voluntourism. I don’t have the world-count to go into it, but the industry hinges on wealthy, (predominantly) white, and—lets be nice and say “innocent”—young people who want to combine an exotic holiday with a feeling of self-satisfaction. Voluntourism companies will ensure that conditions at the orphanage, school, (or whatever institute where you can get a great selfie with some smiling brown kids) meets the expectations of the paying visitor—and damn, do you pay a lot! There are many issues that come with voluntourism, but the main pitfall (and reason why you might want to refund your teaching trip to the orphanage in Malawi), is that we as voluntourists just simply do not have the skills. And neither does Brie Larson. There is nothing that a sheltered, Western-raised white lab-coat can do to “save” the village of Bilari, that someone who actually lives there cannot. Maybe this movie would have had more success, if it had been entrusted to actual Indian filmmakers.

Perhaps that’s why the one saving grace of this feature was the only Indian name on the IMDB page: the cinematography of Himman Dhamija, who also happens to be the cinematographer of Daawat-e-Ishq (now that is a good movie). The film—for all its nonsense—features some breathtaking scenes, almost good enough to help you forget about Beverly’s awful singing.

Articles on the harms of voluntourism