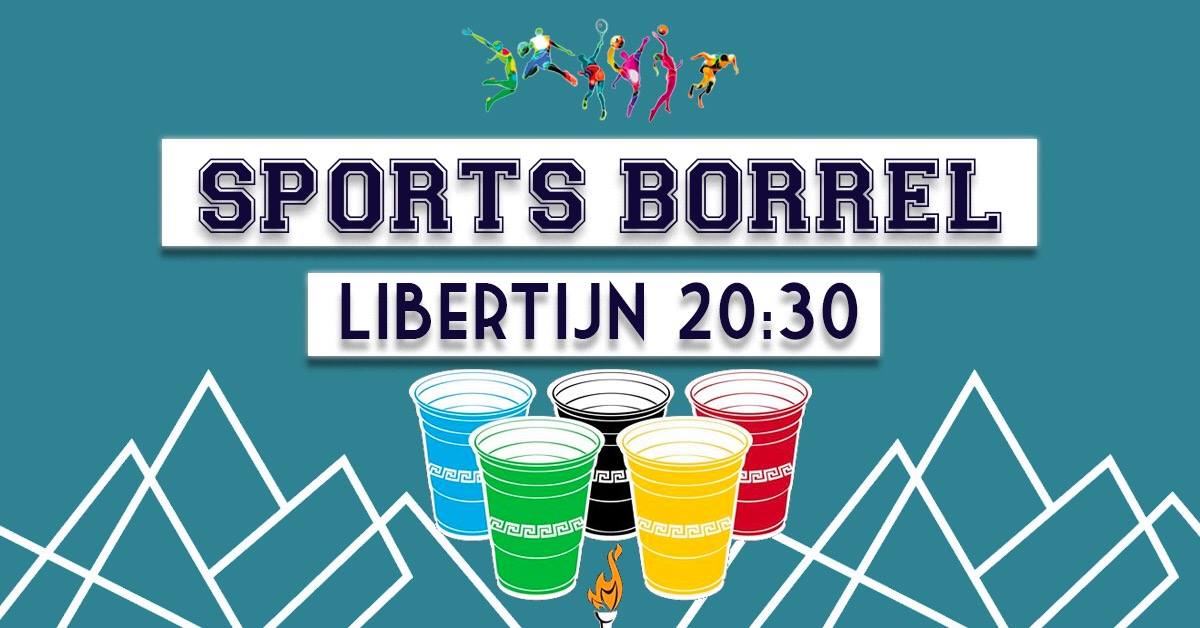 Next Tuesday at Libertijn, the Sports Committee will join SoCo for the Sports Borrel Games, the most competitive borrel of the year⚽ Besides having your weekly night of gezelligheid and beers at Libertijn, this borrel will consist of a beer pong team competition and other three different games – decks of cards will also be provided

The team that comes out at the top will win an amazing prize, besides the great honor of making BASIS history as the first Sports Borrel Games Champions ever! In addition, the team with the best spirit and that has the most fun will also be awarded a prize

You can sign up here https://docs.google.com/forms/d/e/1FAIpQLScbmiPbEoDQtIistA9wYZjzSeB9Z5RyTlVLi9phmHd0Rib7Vw/viewform with a team consisting of 2-4 team members until 18.00 on Tuesday, February 19 (the day of the borrel). And in case you don’t want to participate in the beer pong competition, you can still join THE games of the year by playing the other games available and cheering your favorite team on! The borrel will start at 20.30 and the team competition will start at 21.30, so if you’re participating in the competition, make sure your team arrives before then⏰