Climate and Security in the Sahel region 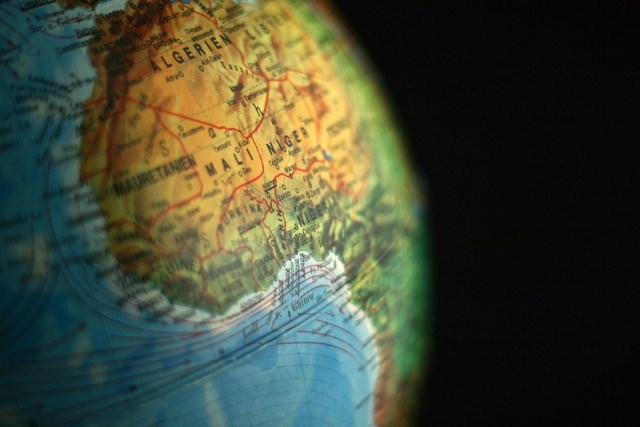 The recent instabilities in the Sahel region, such as the uprisings in Mali and Nigeria and the civil war in Sudan, indicate a connection between climate change and security. The UN Special Adviser of the Secretary-General for the Sahel, Ibrahim Thiaw, described the Sahel as “arguably one of the most vulnerable [regions] to climate change.”

On November 14th, we will focus on the Sahel, a region that spreads from East to West in Africa and divides the continent between the desert in the North and its tropical grounds in the South. We will not only discuss the security implications of climate change for the Sahel, but also the implications for its surrounding regions such as North-Africa and the Mediterranean.

The former Chief of Defence of the Netherlands, General Tom Middendorp is our keynote speaker. As the ‘green general of the Netherlands’ he will share his views on the topic and experiences with climate security.

This event is hosted by the Jonge Atlantici/YATA Netherlands in cooperation with study association BASIS.