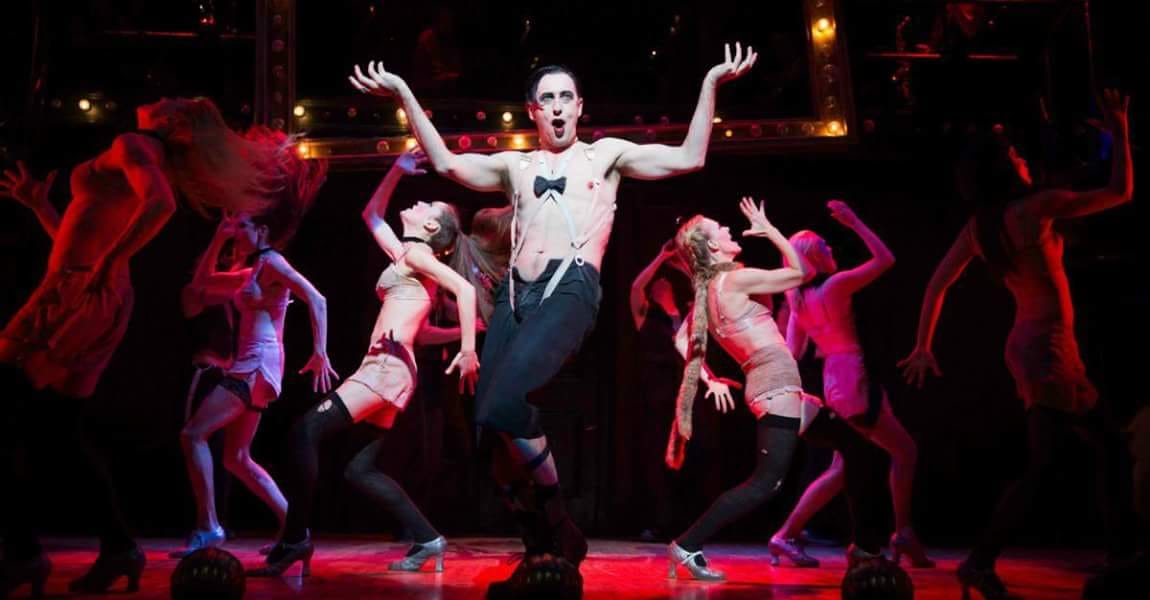 It is my great pleasure to announce this years upcoming musical…. CABARET!!

We will be holding auditions on Monday 17th September at Wijnhaven and callback auditions for the main roles on Wednesday 19th September for ACTORS, DANCERS, and SINGERS!. Below I have posted a list of all roles and the audition songs we would like you to prepare.

We aim with this year’s musical to alter perceptions of what Basis Theatre is limited to and to put on an amateur- professional level production with hopefully many of you involved.

ROLES AND AUDITION SONGS:
**Note: Accents mentioned are the accents the character usually speaks with. It does not mean that if you do not naturally have this accent, or you don’t know how to imitate it, that you can’t play the part! They are just a suggestion and able to be changed depending on who plays the part.

Master of Ceremonies (Emcee)- German Accent*
Host of the Kit Kat Klub, a salacious, gender-bending, and comedic character, comfortable with both men and women
SOLO AUDITION SONG: If You Could See Her
DUET SONG W/ TWO LADIES:
Two Ladies

Sally Bowles- English Accent*
English cabaret singer/dancer at the Kit Kat Klub, who enters into a relationship with Clifford. She is energetic and flirtatious, but hides her sadness about the way her life has panned out.
SOLO AUDITION SONG:
Cabaret
DUET AUDITION SONG W/ CLIFF:
Perfectly Marvelous

Clifford Bradshaw- American Accent*
American novelist travelling Europe for inspiration. He is a closeted gay/bisexual man who is exploring his sexuality, he meets Sally at the Kit Kat Klub, sparking an unlikely romance.
SOLO AUDITION SONG:
Why Should I Wake Up?
DUET SONG W/ SALLY: Perfectly Marvelous

Ernst Ludwig- German Accent*
Friend of Clifford, later revealed to be part of the Nazi Party
SOLO AUDITION SONG: Tomorrow Belongs To Me

Fraulein Schneider- German Accent*
An older German woman running the boarding house next door to the Kit Kat Klub. She is serious and hardened from her life. Falls in love with Herr Schultz
SOLO AUDITION SONG:
So What?
DUET AUDITION SONG W/ SCHULTZ:
Married

Fraulein Kost- German Accent*
Resident of the boarding house who does *favours* for sailors in her room
AUDITION SONG:
Tomorrow Belongs To Me