Baerrel – Get your Babe Borrel 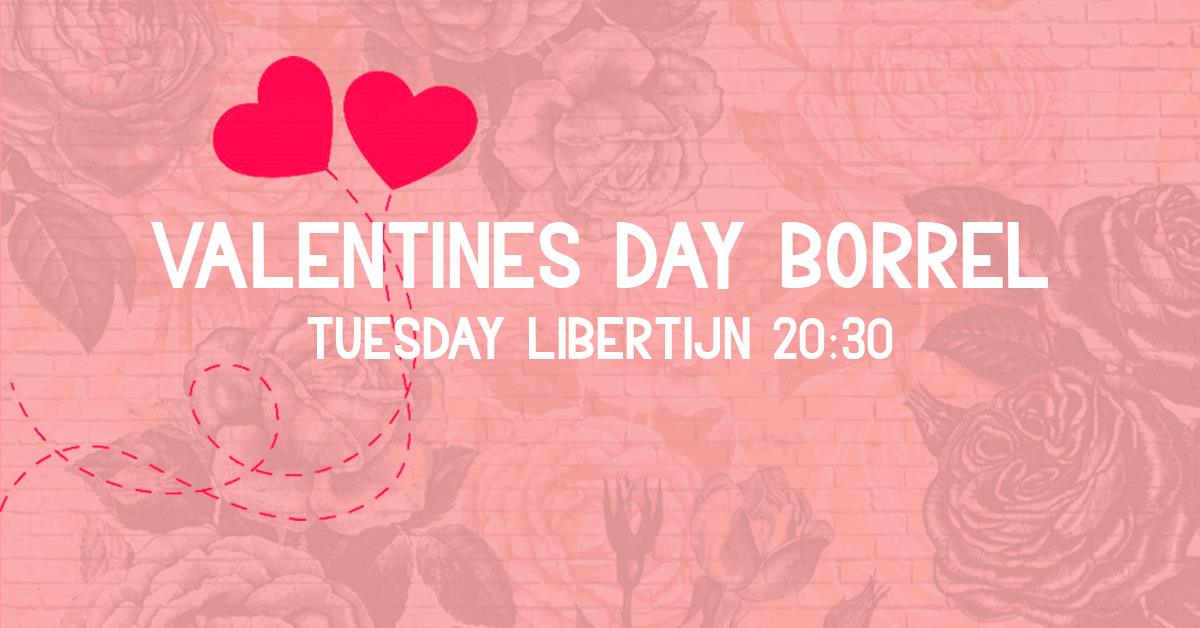 Second Borrel of the semester! We noticed a lot of single people at Havana last Thursday, time to change that! It’s going to get romantic…

Why?
Well,
A long long time ago there was a man called valentine who performed wedding ceremonies for Christian soldiers in the Roman Empire. At that time Christians were persecuted in the empire and he was executed on February the 15th.
While in prison before his execution he healed the blind daughter of his judge and wrote her letters signed “your valentine”.❤️❤️❤️
There you go! Now you can impress your crush with this fun story (trust me, it works). In case you want to be more secretive write your crush a letter through the link below. We will print it and hang it up at the Libertijn, anonymously of course. Send as many as you want! ❤️❤️❤️